Table tennis is an exciting game. This game is played by among two or four players. It needs some specific playing instruments with rules and regulations.  It has some playing rules which have to follow by the players to play tennis with accurate terms.

Table tennis requires some playing techniques and skills to play. It is played by a racket bat and a tennis ball on a playing table. The required process and technique of hold or stroke the ball is called 'serve'. The serve of the ball is strictly monitored by the playing authority. The ball is served by the first player to the opponent player to receive and hit the ball. If the player is unable to perform a right serves of the ball opponent player will get a score.

The accurate serving of the ball is an important role that leads the game to be perfect. The scoring system and playing sequence are depended on the table tennis service rules. 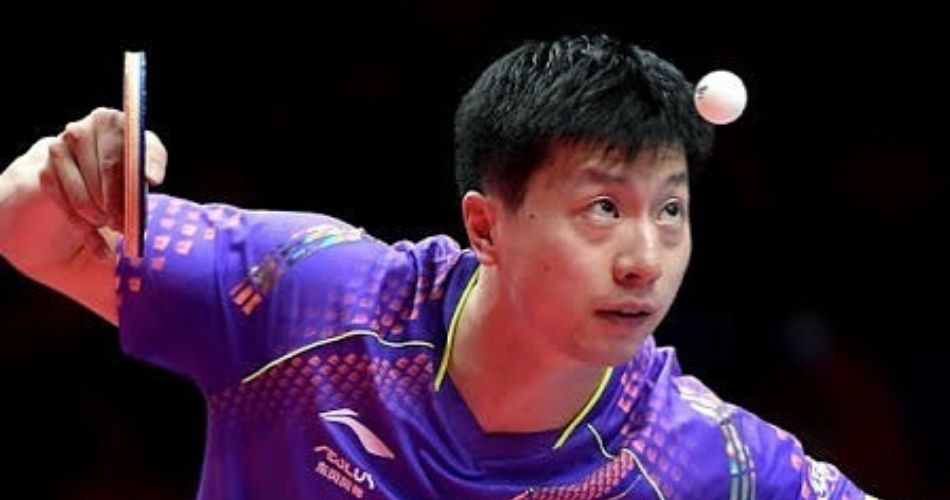 What is an Illegal Serve in Table Tennis

The table tennis player has to perform an accurate serve of the ball, which has to contain much clear visibility for the receivers. An illegal serve is called when a player is unable to give proper service, it is counted as an illegal serve.

The term ‘serve’ in table tennis games is strictly maintaining by the playing rules. The possibly most unusual or illegal type serve in table tennis is hiding the ball by players with their hand, body and wearing by their technique. This illegal serving of the ball makes the unknown direction of the ball by the receiver, which makes it difficult to see and measure the spins.

Some players perform the serve by throwing which makes a low bounce height and distance. It is unable to respond by the receiver. The fastest serve of the ball, which makes it difficult for the receiver to understanding the speed, direction, and speed of the ball. It is an illegal serve which is called a bad manner serve in the table tennis game.

How do you decide who serves in table tennis

In this term, players choose one side or face of the two-faced coin. The first server of the ball is elected by winning in the coin toss. The random selecting process of the first server is maintained by the ITTF rule.

Why do table tennis players throw the ball so high

What is a good return in table tennis

In table tennis, the player strokes the ball with a racket bat, which is holding by his hand wrist. The player can respond to the return of the ball by a hit receiving the ball from the opponent server. He/she can respond to a better return by measuring the speed, spin, and direction of the ball.

When a player can easily understand the ball direction and distance created by the opponent player. He can able to perform a proper stroke on the ball. This helps to make a better return by his playing technique and skills.

What is the most important skill in table tennis

Serve or return the ball by a proper stroke with making a higher spin is an important playing skill in table tennis. A better serve or return is a vital part of the table tennis game. To create a perfect response of the ball needs the higher ability and skills of a player. It can ensure the excellent serve and fast and perfect return of the ball, which make a better game for the players.

How do you counter-serve in table tennis

To counter a better serve in the game, the players have to understand the ball's speed, direction, and distance. They have to perform a higher stroke on the ball to ensure its further distance with perfect spin. The players can make a good service of the ball by their skills, tricks and playing experience of table tennis.

How do you serve with spin in table tennis

Making the highest spin on the balls requires some following instruction-

Table tennis is an excellent game, which has to play with many rules and regulations. The process and technique of reaching the ball in the opponent court are called ball serve. It is the most important part of this game. Table tennis has many serve rules which are strictly maintained by the playing authority.

This helps to make a perfect serve by the players. What is the table tennis serve rules? Is a question among the people they want to know much information about these rule and regulation. This article will help to get their answer from here with some relevant information.